Tierra Luna Cellars is the inspiration of Astronaut Jose M. Hernandez. Born into a migrant farm working family from Mexico, José – who didn’t learn English until he was 12 years old – spent much of his childhood on what he calls the California circuit, traveling with his family from Mexico to California’s southern San Joaquin Valley each March, then working their way northward to the Stockton area by summer, picking strawberries, cucumbers, cherries, tomatoes and grapes along the way. In late November, they would return to Mexico spending Christmas and waiting for March to start the cycle all over again.

While in California, Jose’s weekends were filled with laboring in the fields with his family, and while the end of the school year meant summer fun for his peers, it meant working 7 days a week in the hot summer fields for José and his family. The neighborhoods he lived in were not the best and often plagued with drugs, alcohol, and gang violence.

Through all of this, Jose’s parents stayed strong and focused on their children’s education which allowed José to dream of one day reaching the stars. Determined to fulfill his dream, José obtained his undergraduate and graduate degrees in Electrical Engineering. After a successful career as an engineer and scientists at Lawrence Livermore National Laboratory, where he worked on the development of an X-ray laser, helped developed the first full-field digital mammography system for the early detection of breast cancer and travelled to Russia to work in the nuclear non-proliferation arena, José joined NASA in 2000 and was selected as part of the 19th class of U.S. Astronauts in 2004.

On August 28, 2009 José, assigned to the STS-128 Space Shuttle Discovery mission as the flight engineer, realized his main dream of reaching for the stars blasting off into space on a 14 day mission to the International Space Station.

Jose left NASA after 12 years of service and decided to come home and raise his family near his parents that live in Lodi. In doing so, Jose was able to focus on and realize his next big dream, which was to one day own his own vineyard and produce his own wine. This is how Tierra Luna Cellars was born. Today, Jose along with the help of his father, Salvador, own and farm a small vineyard north of Lodi and produce their own line of wines. Jose’s view of the constellations from space inspired the naming scheme for his wines. 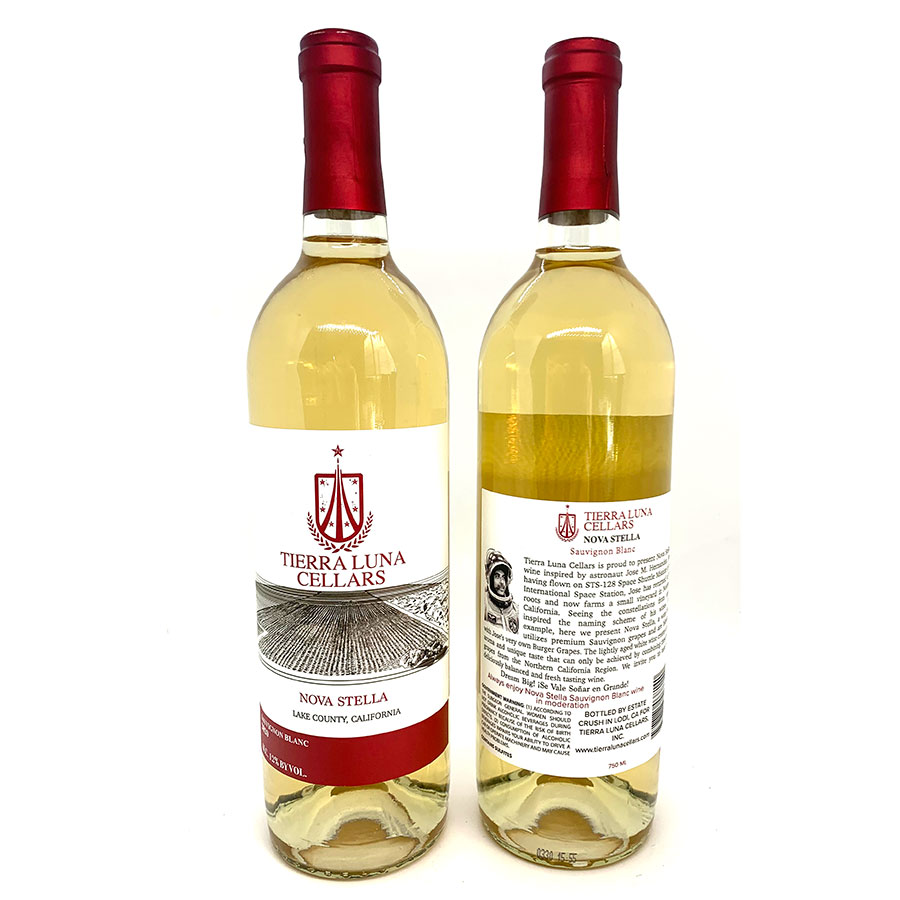 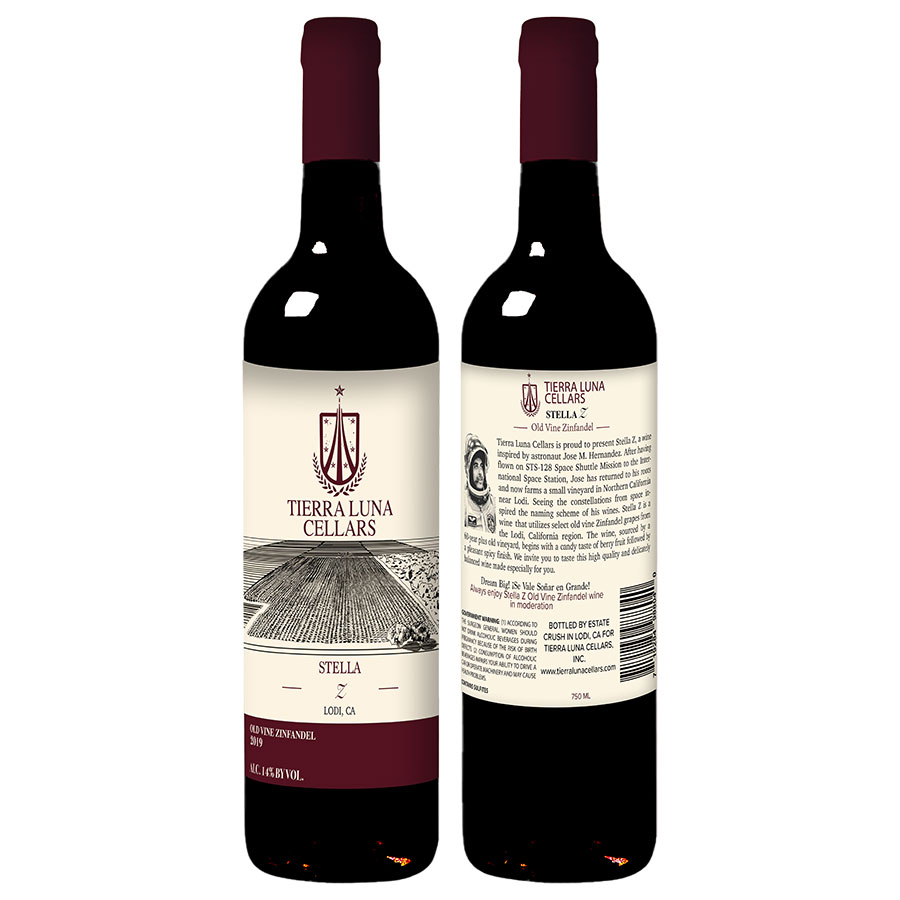 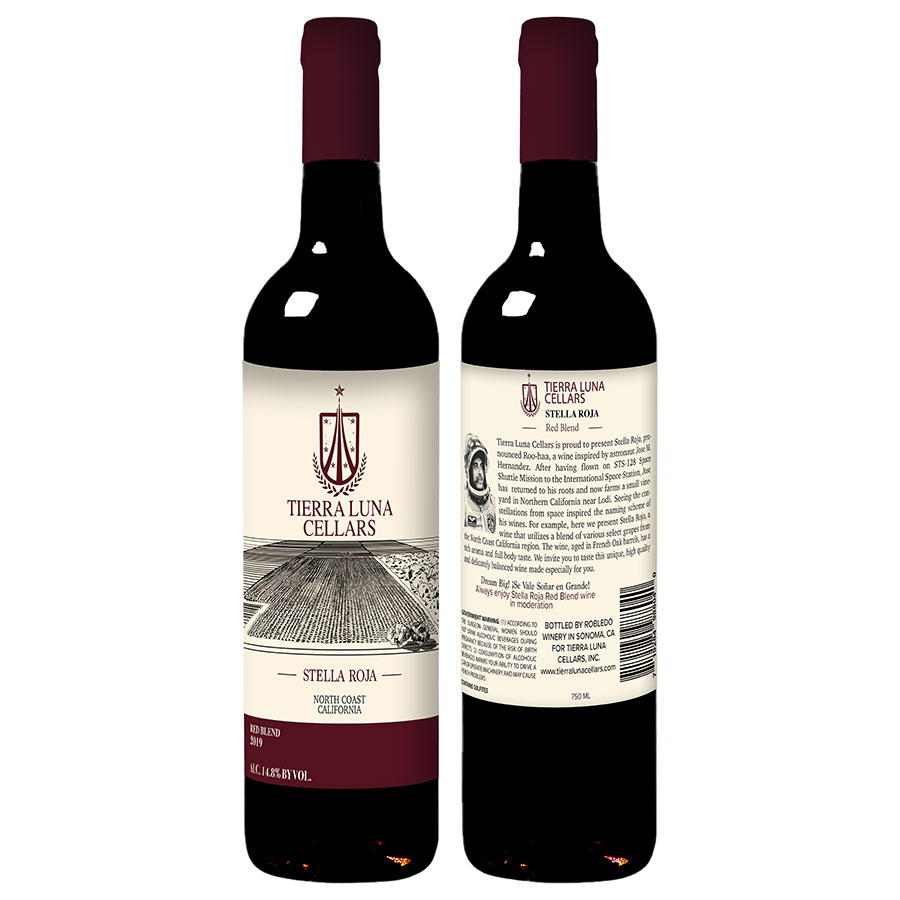 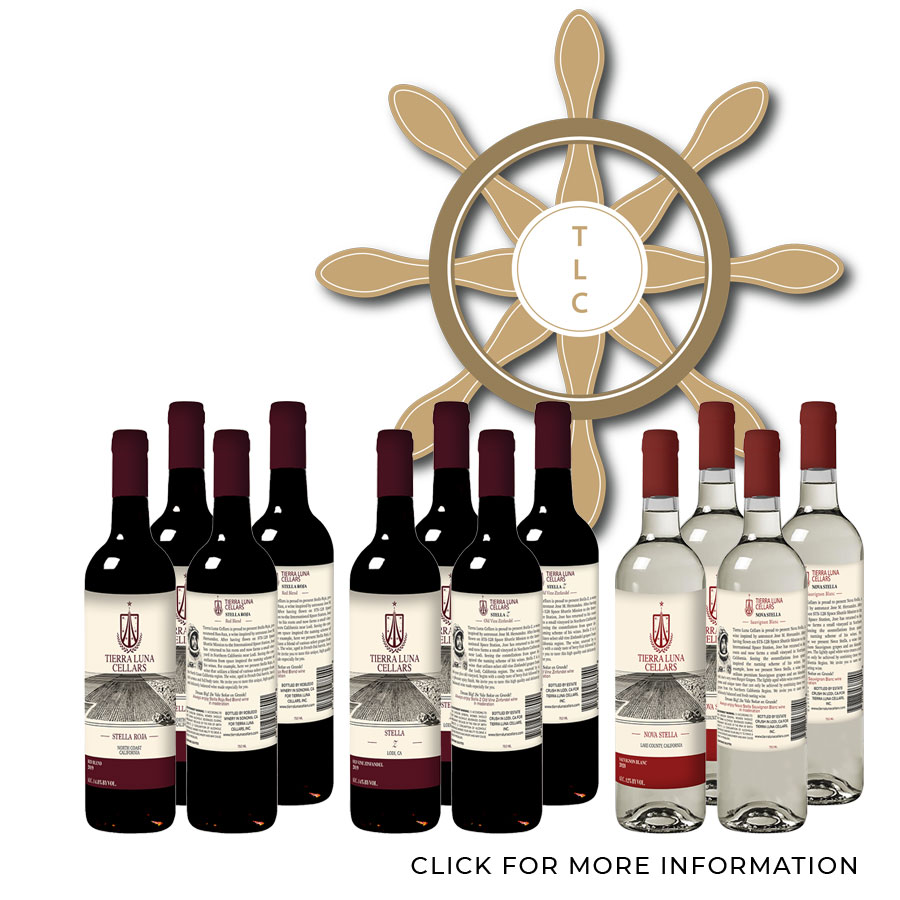 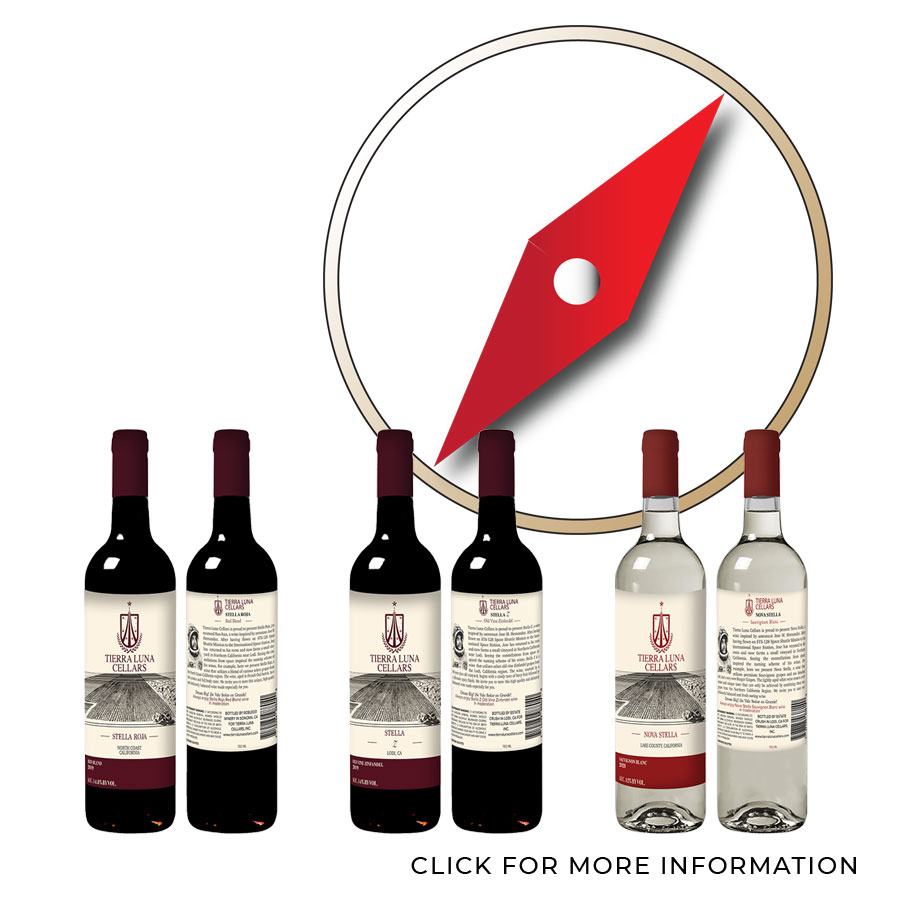 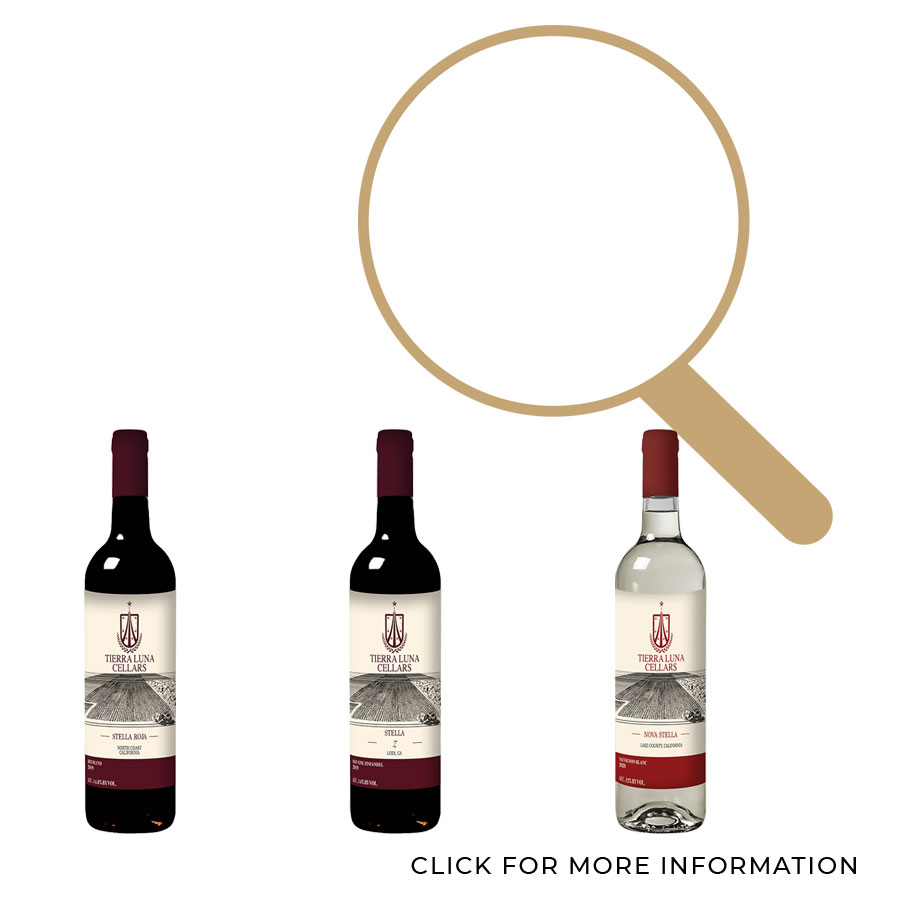 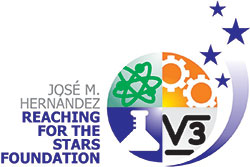 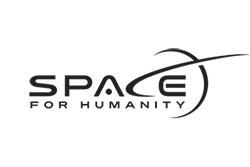 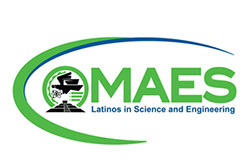 Tierra Luna Cellars is committed to giving back to the community. This is why we have initiated this campaign of selling the first 100 bottles of each variety. Astronaut has signed and numbered each bottle himself and will make them available with proceeds going to four organizations that are aligned with Jose’s vision of increasing awareness in the STEM fields. Don’t’ miss out on this great opportunity while helping our community! 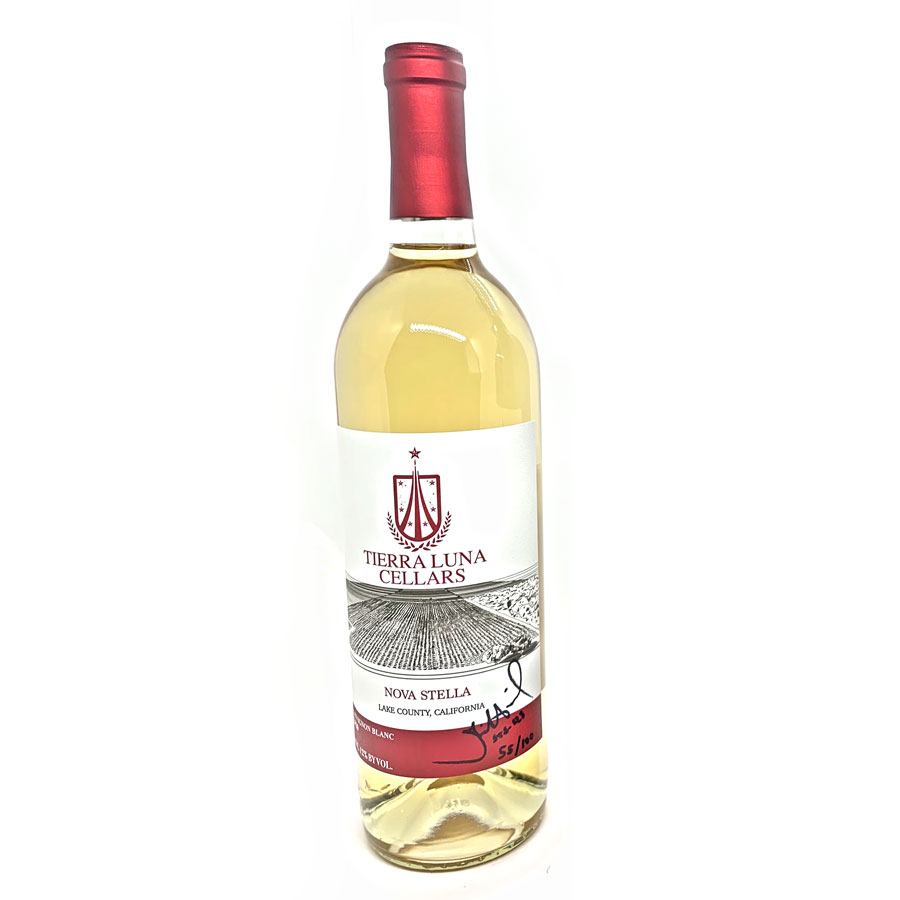 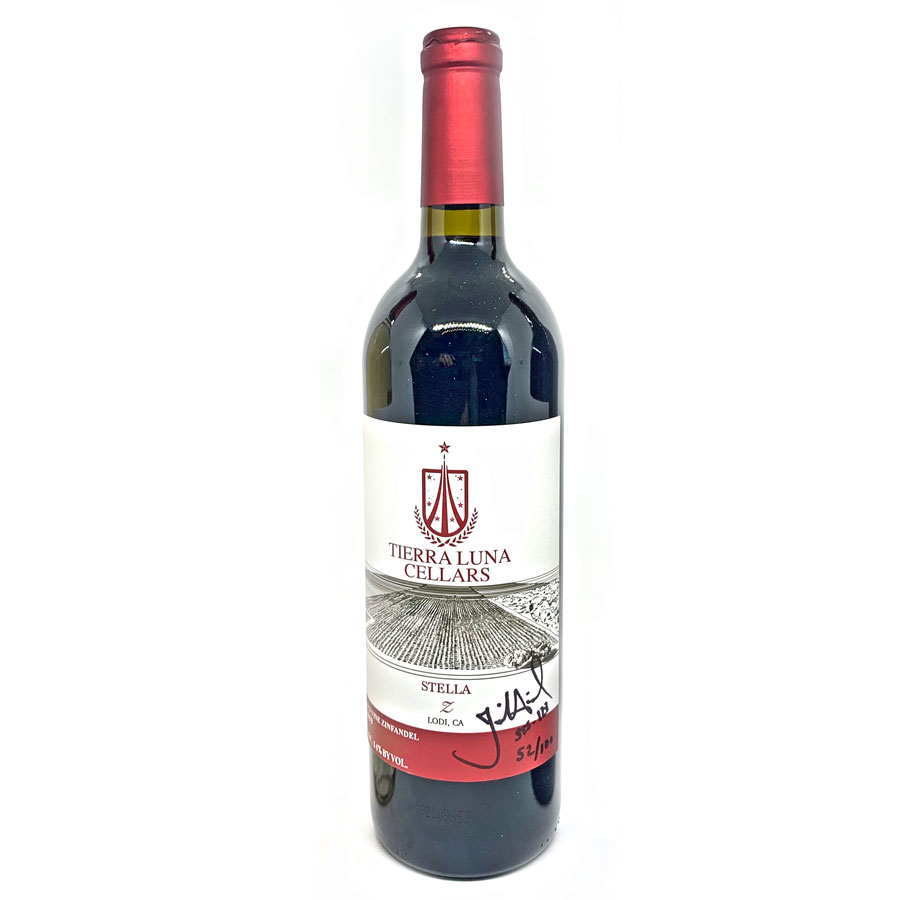 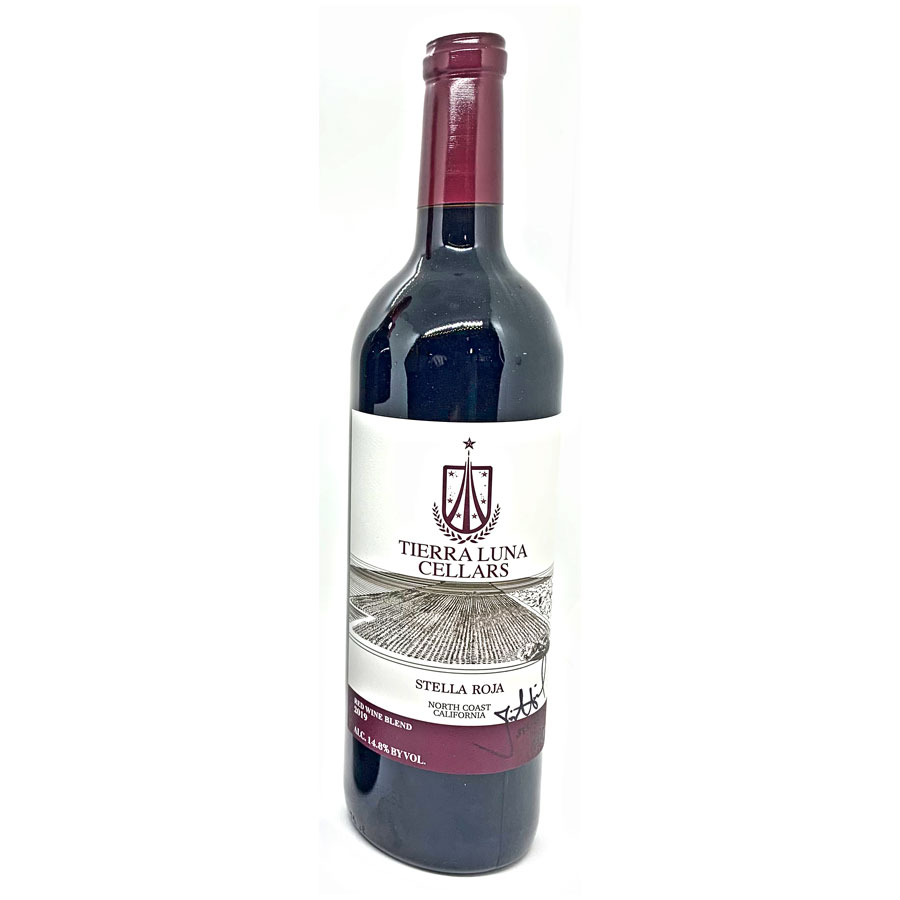 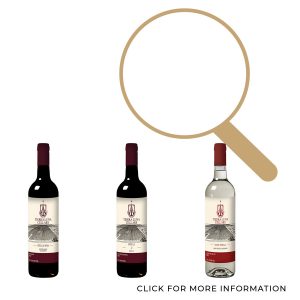